TCP and UDP are the transport layer protocols that are used to get data from one application to another.

The answer may surprise you!

The answers to the quiz questions, a must for CCENT and CCNA candidates, can be found at: https://networkdirection.net/labsandq…

In the next video, we’re looking how TCP establishes connections, sometimes called the ‘three-way handshake’ 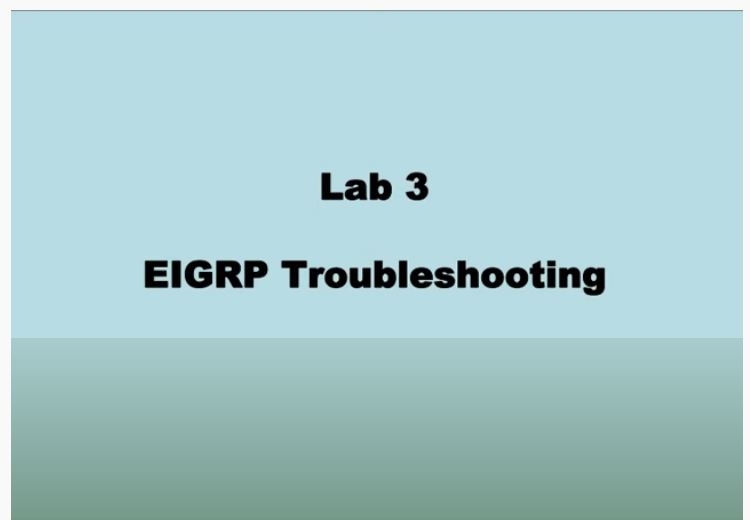 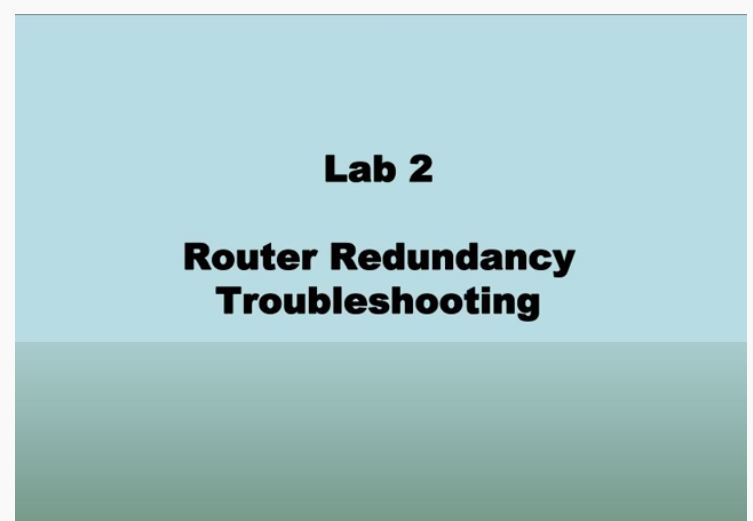 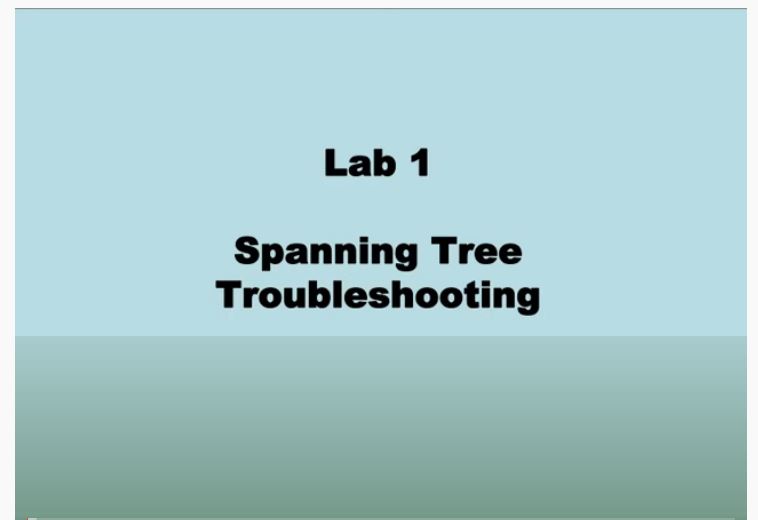 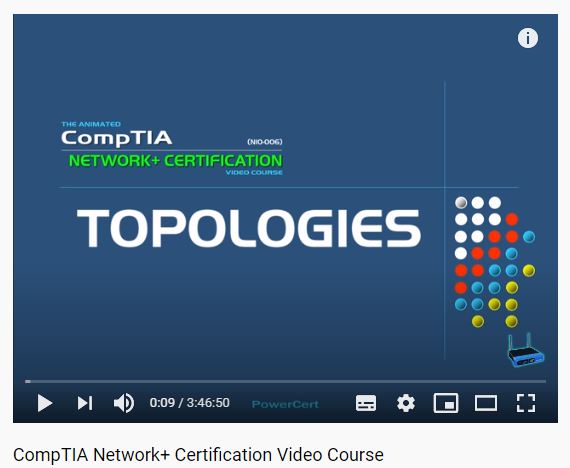 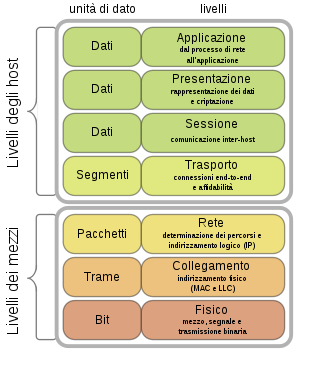 15:30
Network Fundamentals Part 4 – How IP Addresses Work
Posted on 9 Dicembre 2020 by Officine Informatiche Roma
Welcome to the fourth part of the Network Foundation series. This video looks at IP addressing, and how it works. This is critical information [...]
Networking
10 views

20:33
Network Fundamentals Part 5 – IP Addressing in Depth
Posted on 9 Dicembre 2020 by Officine Informatiche Roma
You’ve found the fifth part of the Network Foundation series. Time to dive deeper into IP addresses! This is critical information for anyone new [...]
Networking
19 views 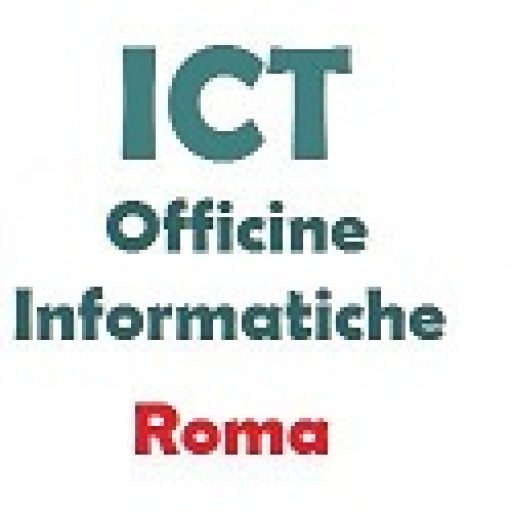